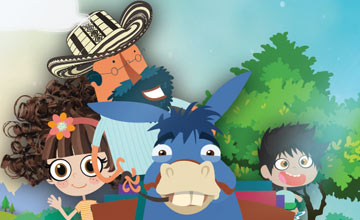 Donkeybook is a funny experience to kids for learning English. Those kids that don't have any chance to learn languages properly in the Colombian countryside. 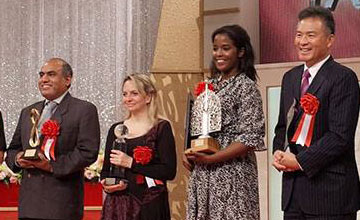 Donkeybook was the winner of tv proposal in Japan prize 2015. Among of 300 proposals around the world, in the beginning, it was chosen with five projects. It travelled to Japan to presented the project and it won. In 2016, it travelled again to show the pilot: Pepe the guacamaya, the first episode of the tv series. 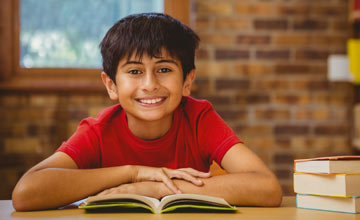 What does Donkeybook want to be?

Donkeybook wants to be an immersive fun game for mobiles and tablets. Also, it wants to cover places far away and every kid that doesn't have the same opportunities than others. We know that is an ambitious project. However, at the same time, we know that is possible with your help!

The target is children from 6 to 9 years old. This animated program is to support the teaching process. Teaching English to children, in a friendlier manner, as a second language. The material of teaching English comes from different country such as USA,UK, etc. We found the content is not familiar to children and this is an issue for their learning.

The best age to learn a second language is about 5 or 6 years old because the brain already knows the first language and knows how it works. It is the base of the new language.

We want to bring the gap between the farmer kids that don't have the opportunities to learn a second language and a fun way to learn English through the games and friendly activities. Donkeybook is a transmedia project:

The story has 10 episodes about culture, nature and music from Colombia.

From a detective game, some of the characters from tv series come to an amazing adventure game to mobiles.

Some of the adventures will be on ebooks to empowering kids through the lecture.

This is for sharing with family at home.

We want to support our project in the future. Selling mugs, t-shirts, notebooks, plush dolls, etc. 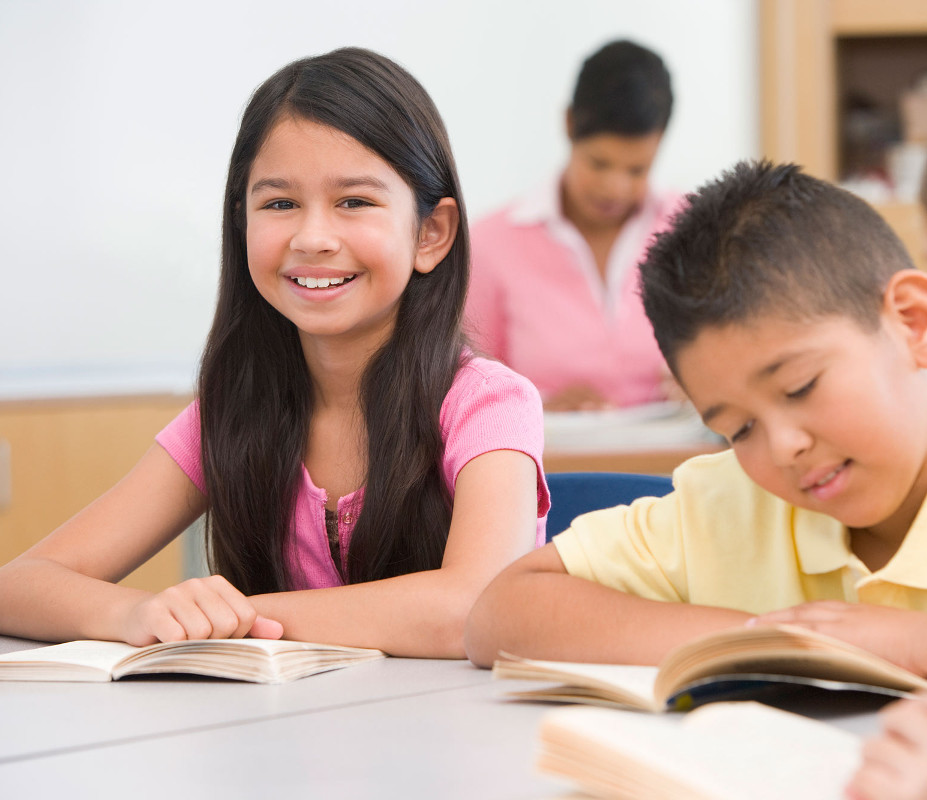 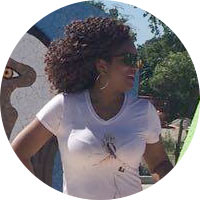 “I would like to see this project becomes a reality for
kids in the countryside.”

“This project can be an important tool of social equality.”

He is six years old. He liked very much the first episode of Donkeybook. His favorite character was Pepe the guacamaya.

She is five years old. She liked a lot the first episode of Dokeybook. Her favorite character was the Raton. 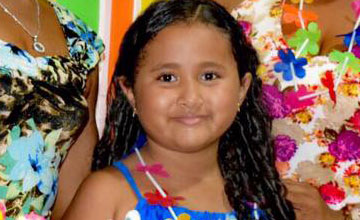 She is seven years old. She liked the first episode of Dokeybook. Her favorite character was Donkey.